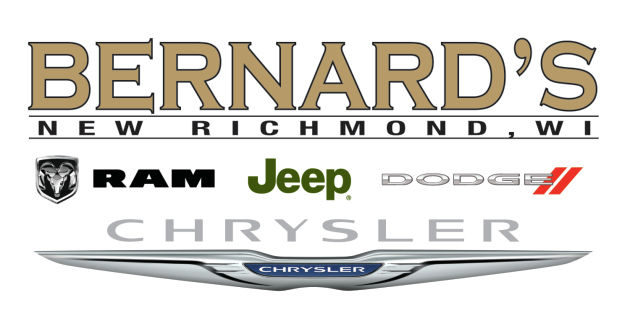 All U.N.B.C. competitors are expected to know these bylaws, ignorance of any of these rules is no excuse you will pay the consequences.